The Arctic Circle is one of the most extreme regions in the world in terms of location and climate, but you'd be surprised to learn that many animals (and people) still call it home. Here are some interesting facts about this frigid region of the globe. 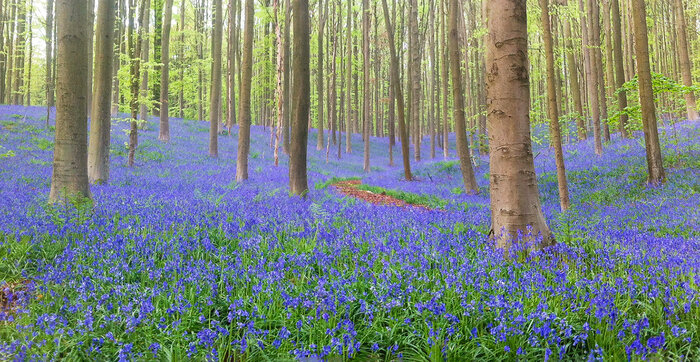 What Is the Arctic Circle?

Where Is the Arctic Circle?

Since the Arctic Circle is located at such an extreme latitude, it also has extreme weather. It’s one of the coldest regions in the world! In fact, some researchers use the average summer temperature to determine the exact location of the Arctic Circle rather than using latitude lines. The Arctic Circle can also be classified as any northern region where the average summer temperature doesn’t rise above 50 degrees Fahrenheit. While 50 degrees might not sound miserable, that’s the hottest time of year. In winter, temperatures can plummet to an incredible -40 degrees Fahrenheit!

Unlike the continent of Antarctica, the Arctic Circle is mostly water. The centermost regions of the circle are dominated by sea ice and glaciers. Much of the ice is solid all year long. The Arctic Circle contains about 20% of the Earth’s freshwater supply in the form of frozen ice.

While most of the region is water, there are some areas of land around the edges of the Arctic Circle. The land is mostly dry and barren and receives very little annual rainfall. Most precipitation falls as snow.

There aren't many plants growing in the Arctic Circle. The weather is too cold, there’s not enough precipitation, and there’s a lack of suitable soil. The only plants that can grow in such an extreme, tundra climate are grasses, mosses, and lichens. There are some forests around the edges of the Arctic Circle, but no trees can survive above or around 60 degrees latitude.

Although plant life struggles to survive in the arctic, there is no shortage of animal life. Hundreds of species of animals live in the chilly north. On land, you can see arctic foxes, caribou, and polar bears. Most wildlife in the arctic lives in the ocean. Seals, whales, and walruses love the rich abundance of fish in the surrounding waters. In the summer, millions of birds flock from all over the world to nest and raise young.

Humans have learned to survive in just about every climate on Earth and the harsh reaches of the north aren’t enough to scare everyone away. Approximately four million people live in the Arctic Circle and most of them reside in Russia. The Russian city of Murmansk is the largest arctic city with a population of 300,000. Many people living in the Arctic Circle are of indigenous descent, although that’s changing with the migration of Caucasians from Europe and Russia.