Everyone knows about Bigfoot, the Loch Ness Monster, and the Yeti. Bigfoot has been spotted around the world, making it one of the most easily recognizable cryptids (an animal that has yet to be proven actually exists) in history. But in addition to such famous sightings, other elusive, mythical creatures perhaps call Earth home. According to legend, these seven cryptids live in different spots around the U.S. — find out where you can try to spot them on your own. 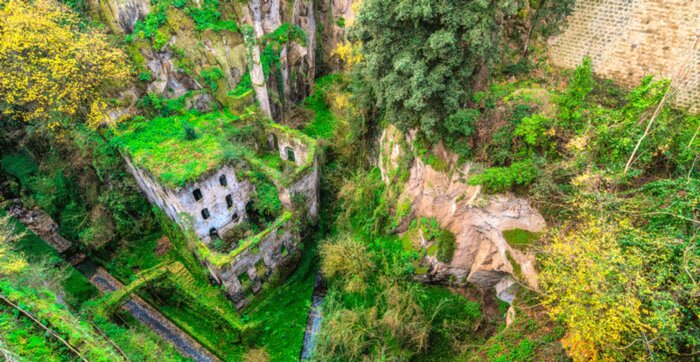 In the Everglades, the southernmost relative to Sasquatch (Bigfoot) skulks around, stinking up the place. He’s called the Skunk Ape — depending on who you ask, there are as many as eight of them roaming the Florida marshlands. The bipedal creature allegedly stands about eight feet tall, weighs nearly 500 pounds, is covered in long auburn or black hair, and smells absolutely terrible. Female skunk apes look identical but are smaller — at least according to skunk ape researchers Dave and Jack Shealy.

The first historical mention of the Rougarou was in medieval France, when everyone blamed robberies and missing children on creatures called loup-garous. The term translates to “werewolf,” a nocturnal, half-human, half-wolf creature that emerges during a full moon. As the French migrated to Louisiana and the Cajun community blossomed, loup-garous appeared in folklore, but instead were called rougarous. The creature is said to live in the swamplands surrounding New Orleans, and if you’re venturing through the bayou at night, you might catch a glimpse of the rougarou standing on its hind legs with its head back, howling at the moon.

It only makes sense that such huge bodies of water, which have witnessed many intense shipwrecks, would have monsters of their own. Sightings emerged of giant, snake-like creatures — often with fins and breathing fire — slithering through the water as far back as the 1700s. In Lake Superior, the serpent is called Pressie. In Lake Erie, it’s Bessie. Lake Huron has Mishebeshu, and Lake Ontario has Gaasyendietha. In Lake Michigan, there’s no official name for the serpent, although it’s been called the Lake Michigan Loch Ness Monster and the Lake Michigan Sea Serpent.

Reports of a giant freshwater octopus roaming three lakes in Oklahoma only began to attract attention in the early 2000s, when a series of unexplained drownings occurred in Lake Thunderbird, Lake Tenkiller, and Lake Oolagah. Believers say the creature is a descendant of ancient octopi, which once thrived when Oklahoma was a shallow sea. Some claim the Oklahoma Octopus has adapted to freshwater and seeks out swimmers that it can pull down into the murky depths with its extra-strong tentacles.

A mythical beast in Wisconsin’s Northwoods, the Hodag has gained a cult following — complete with a festival in its honor and a tourism campaign to promote it. It was first reported by a lumberjack in 1893, who gave it a pretty peculiar description: green eyes, long fangs, big horns sprouting from a frog’s head with an elephant’s face, a dinosaur’s back, thick legs with giant claws, and spears at the end of a long tail. It’s seven feet long, two and a half feet tall, and about 200 pounds. According to the legend, the Hodag lives in the forests around Rhinelander, Wisconsin — coming out occasionally to steal golf balls, hide personal items, and snatch fresh fish from fishermen.

One of the U.S.’s newer folkloric creations lives in West Virginia. The Mothman was first discovered in 1966 by two couples, Roger and Linda Scarberry and Steve and Mary Mallette, who said they encountered the Mothman standing in the middle of the road as they were driving together. It was grey and nearly seven feet tall, with red eyes and wings that spanned 10 feet. It flew over their car and got away when they got close. The next year, Mothman was attributed as the cause of a bridge collapse, and the creature shot into popularity — it’s now the subject of books, movies, video games, and a museum in Point Pleasant.

Did you know New Jersey has an official state demon? It’s the Jersey Devil, a creature with horns, bat wings, a tail, and a horse’s head. The Devil is centuries old and was popularized in the early 1900s after an exasperated woman (known as Mrs. Leeds) declared she wanted her 13th child to be a devil. And apparently, it was. The Jersey Devil is also known as the Leeds Devil, thanks to that fateful day. Seeing the Devil is an omen, as sightings are said to precede terrible events — people reportedly saw it flying around before both World War I and World War II. 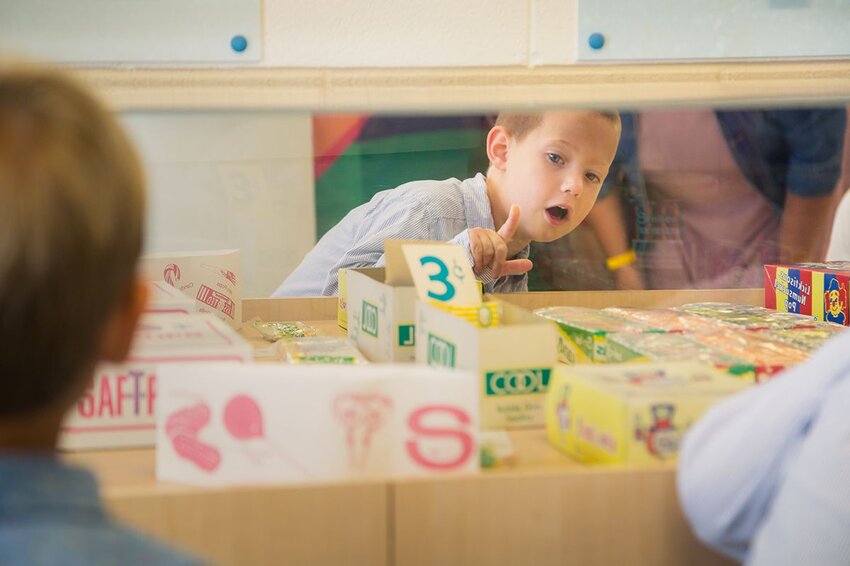